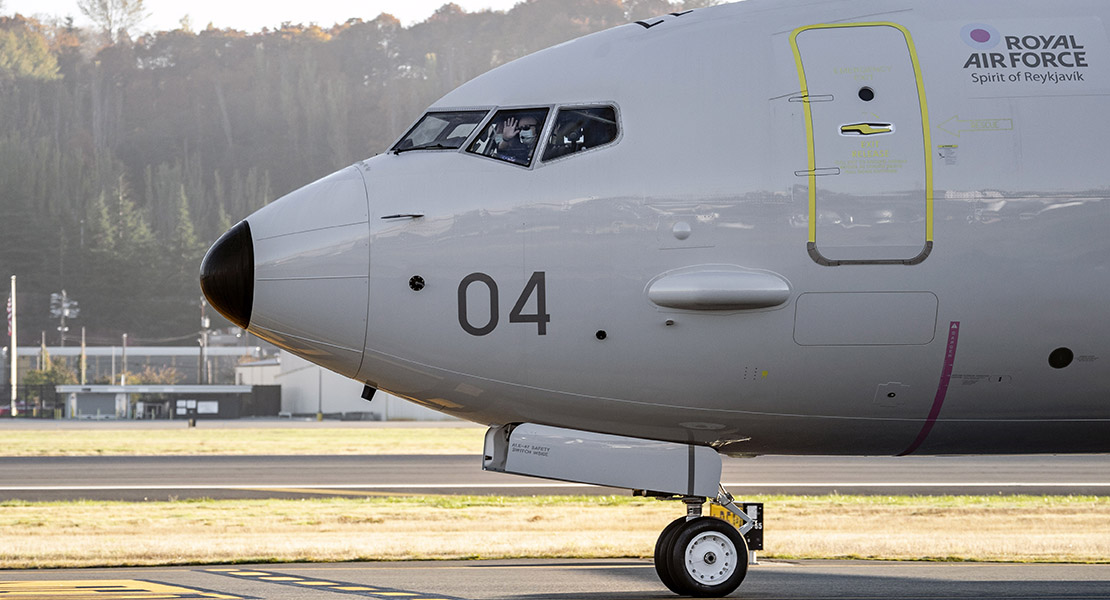 Together with the UK Government, we've built a new strategic facility at RAF Lossiemouth in Moray, Scotland. The facility is the home of the RAF's P-8A Poseidon fleet.

The strategic facility at RAF Lossiemouth

The facility, with a steel structure 19 metres high, 165 metres long and 100 metres wide, is equal to 1.5 times the size of BT Murrayfield Stadium and is large enough to park 280 double decker buses. It can hold three aircraft, as well as maintenance space, planning rooms and office space. There will also be pilot simulators for training. We expect to have more than 200 Boeing employees focused on maintenance, training and support at RAF Lossiemouth once the facility is fully operational.

All nine P-8A Poseidon aircraft will operate from the base, where over 400 service and civilian personnel will operate and maintain the aircraft.

The P-8A Poseidon will support maritime surveillance, anti-submarine warfare and anti-ship warfare for the UK. It will increase protection of the UK’s nuclear deterrent and Queen Elizabeth class aircraft carriers. There are 13 UK-based suppliers producing components for P-8A, making up 5% of every P-8A aircraft around the world.