Meet our veterans and reserves

Boeing’s partnership with the UK began just before the Second World War and that commitment to the UK armed forces carries right through to today. We’re proud to have a number of veterans and active reserves as part of our UK team and working alongside their military counterparts within the broader defence community, from RAF Odiham to RAF Lossiemouth. BRAVO – Boeing Reserves and Veterans Organisation is the community that connects veterans, reserves and colleagues across Boeing UK and is dedicated to supporting those who serve or who have served. We met some of them to hear their stories. 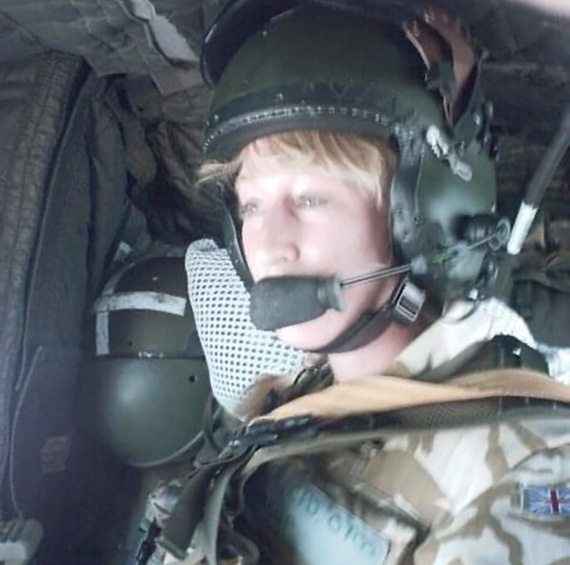 “I served in the Royal Navy for 27 years and I had amazing experiences. As I look back, I realise how privileged I was to be one of the first females to do many things in my career and when an opportunity arose to come back to military aviation, I grasped it with both hands.”

My career in engineering and the military began when I joined the Women’s Royal Naval Service (WRNS) in September 1987. During my career, I maintained Sea Harrier aircraft and following an engineering apprenticeship, I transferred to maintaining helicopters with the Royal Marines. I served tours in the former Yugoslavia, Iraq and Afghanistan. I also completed extreme training in the desert, jungle, artic and became a flight maintainer, maintaining and flying in Lynx Mk 7 and Gazelle helicopters in extreme environments. I finished my last five years in the military as an Engineering Investigator for the Military Air Accident Investigation Branch.

Since leaving the military, I have held instructor and managerial positions in a helicopter engineering training school, before embarking on a career change in commercial aviation. My current job is to support the UK Chinook Force at RAF Odiham, managing the mechanical component repair and engineering bays. 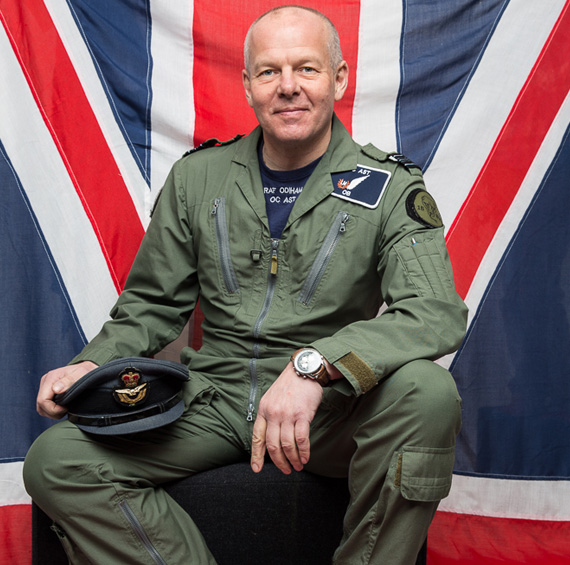 “After all, that’s what being a reservist is about; being on hand when your skills are needed in support of the national effort.”

I am a Lead Operations Analyst with Boeing Defence UK, and was mobilised last year with the Royal Air Force (RAF) to join Standing Joint Command at Aldershot to advise on best use of helicopter support to the Covid-19 response.

Before joining Boeing in 2017, I spent nearly 35 years with the RAF as a Puma and Chinook crewman and instructor. I also served in the first Gulf War, Northern Ireland, Iraq, Kosovo and Afghanistan.

It’s quite gratifying to know that I can still put some of my skills to use. After all, that’s what being a reservist is about; being on hand when your skills are needed in support of the national effort.

It’s also very rewarding to put my combined experience in the RAF and more recently at Boeing to best use. I received great support from Boeing, which allowed me to mobilise within days of receiving the call up. 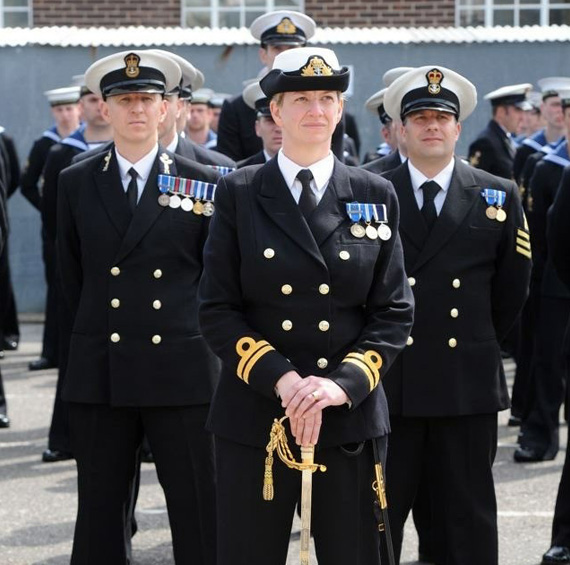 “Boeing follows the philosophy that their people are their most important asset.”

I served as a regular in the Royal Navy (RN) for 25 years, which makes me a veteran. But following completion of my regular service, I became a RN Reserve and have been an active reservist for over five years.

My experience of leadership and management of people in the military helps with my role at Boeing. In the RN I was trained in human resources and people management – skills that are needed when deployed at sea for potentially long periods of time. My technical knowledge has also been called upon, particularly in aircraft maintenance.

Boeing has allowed me to continue with my reserve commitment, making the transition to ‘civvy street’ smoother. Connecting with other veterans and those interested in the Armed Forces through BRAVO, and having their support and mentorship, also helped my transition. 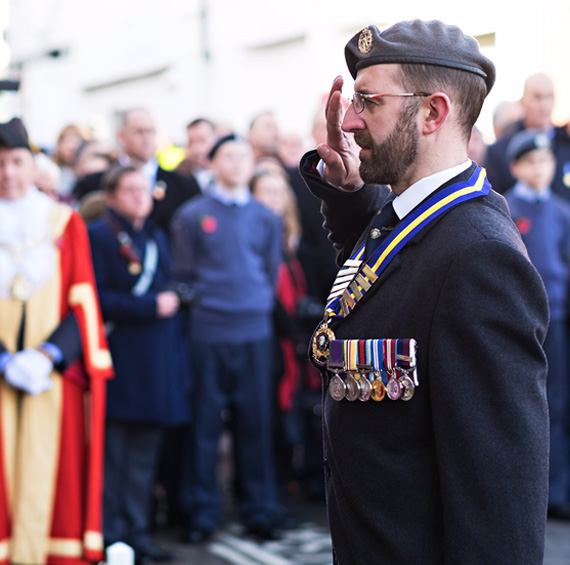 “The greatest take away from my time in the Royal Air Force was the importance of team working and supporting each other.”

Having served more than 30 years in the Royal Air Force (RAF) Logistics Supply Trade, I am now a veteran working in a team at Boeing supporting a logistics technology platform for the UK Armed Forces.

Knowing that we have a diverse veteran and reserve family, which is supported by our civilian colleagues, is very helpful. By sharing our experience and perspective it helps our colleagues to understand some of the issues that come with transitioning to civilian life. We can also give insight into how the Ministry of Defence works, including the unique language and terminology they use.

Although I was advised by my former military colleagues that there was a sharp divide between working in the Armed Forces and working in the civilian world, I have found it to be the contrary. Boeing offers a good work life balance, which also allows me to fulfil my voluntary role as Chairman of the local Royal British Legion Branch.

Find out more about working at Boeing, or search for a job.