Major UK programmes such as Apache, Chinook, C-17, P-8A and Wedgetail are supported and delivered by Boeing Defence UK (BDUK), a subsidiary of The Boeing Company. Employing more than 1,400 people, BDUK also provides engineering sustainment and support for aircraft in service with the UK armed forces, along with virtual and instructor-led training. Leveraging our established defence business in the UK, and blending our local expertise with our ‘One Boeing’ global approach, BDUK is well positioned to support the UK with its current and future defence and security challenges. 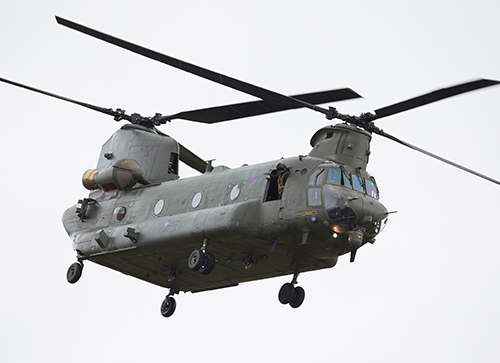 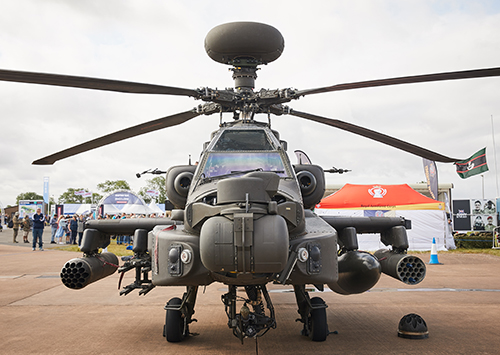 The first two AH-64E model Apache attack helicopters were delivered to the British Army in November 2020. The delivery is the result of an agreement for 50 of the E models signed in 2016 between the U.S. and UK governments. Delivery of the fleet is expected to be completed in 2024.

The aircraft are based at Wattisham Flying Station in Suffolk, where they will be serviced and maintained by Boeing engineers alongside British Army Aviation Technicians from 7 Aviation Support Battalion, Royal Electrical and Mechanical Engineers.

AH-64 Apache simulator flight training is also delivered at Middle Wallop and Wattisham to support pilot conversion to type, conversion to role and refresher training, along with ground crew and mission planner training programmes. This is complemented by computer aided instruction to deliver theory training for flight and maintenance.

Under the Globemaster III Integrated Sustainment Programme (GISP), Boeing is responsible for all C-17 sustainment activities for the RAF’s fleet of eight, including material management and depot maintenance based alongside their military counterparts at RAF Brize Norton.

The UK government has bought nine Boeing P-8A Poseidon maritime patrol aircraft. The first one arrived in the UK in February 2020. Boeing has jointly funded a £100m investment for a strategic facility at RAF Lossiemouth, which can house three of the RAF’s nine Poseidon aircraft, accommodation for three squadrons and mission support facilities.

In March 2019, the MOD announced its selection of the Boeing E-7 Airborne Early Warning and Control (AEW&C) aircraft for the RAF, which is expected to be in service with the RAF in 2023. It will be a central asset in the RAF’s future Intelligence, Surveillance, Target Acquisition and Reconnaissance (ISTAR) Force. The contract will create several hundred highly skilled jobs in the UK, many based in Birmingham with Boeing’s key UK supplier on the Wedgetail, STS Aviation. 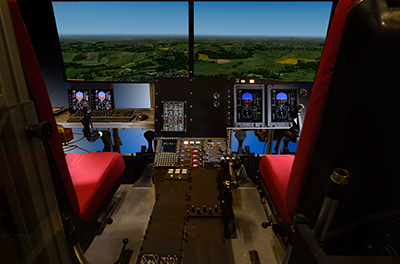 The UK arm of Boeing’s training services was established to enhance the delivery of integrated, platform-based military capability to support our customers’ operational requirements.

The Advanced Systems team based at The Portal is the hub of Boeing UK’s research and development (R&D). The team conduct in-house, company-funded R&D in areas as diverse as data analytics, data visualisation, advanced communications techniques and health and monitoring systems. They also oversee Boeing’s investment in our strategic partnerships with UK universities, where post graduate research is funded across a broad range of activities.