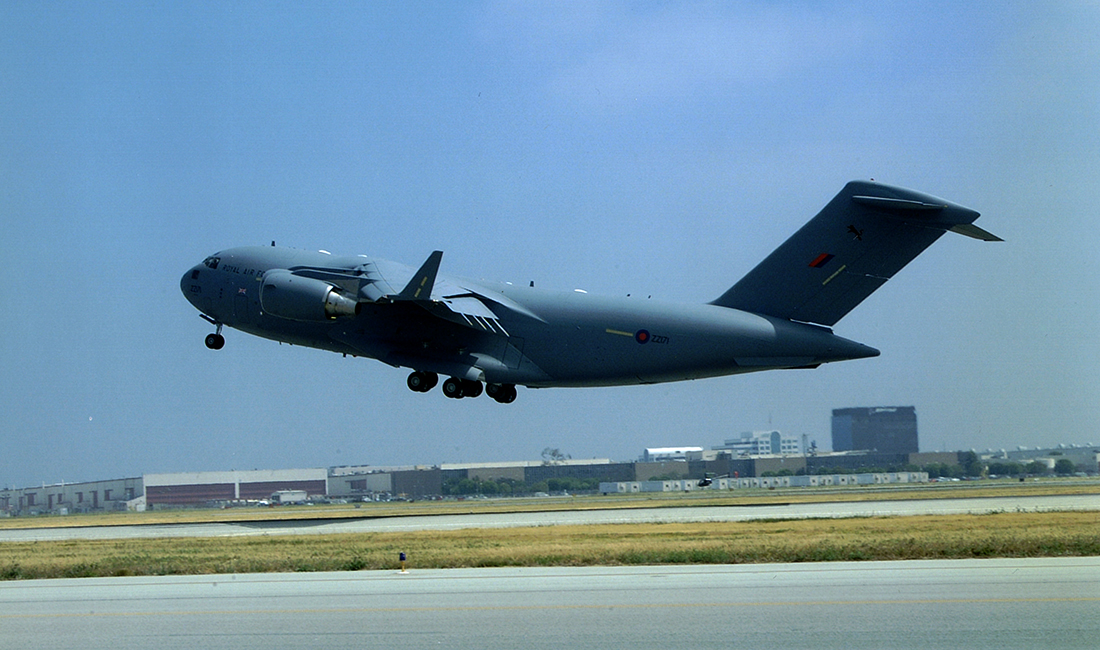 The C-17 has served the UK Armed Forces and its citizens at home and overseas for the last 20 years.

We have over 80 Boeing employees and apprentices at RAF Brize Norton in Oxfordshire, where eight C-17 aircraft are based. Our employees work alongside the RAF, supporting every aspect of the UK C-17 mission. 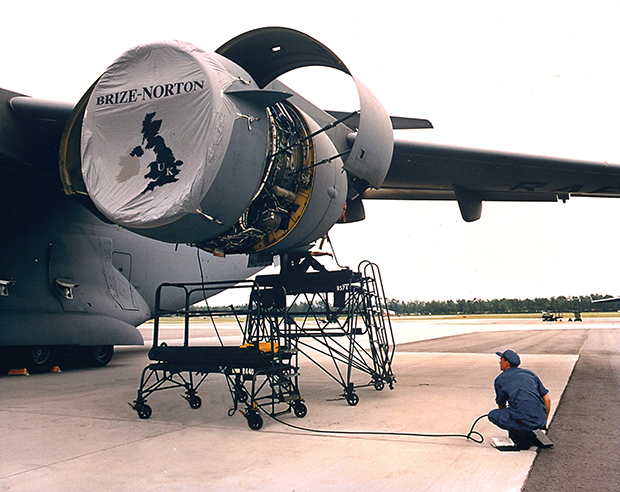 At home and overseas: The UK C-17 in times of national crisis

The RAF’s C-17 has seen extensive service across the globe including Iraq, Afghanistan and recently supporting French forces in Mali with logistics and troop movement.

During peacetime, the C-17 is called upon to fulfill a number of humanitarian roles. In 2020, the RAF’s C-17 was part of the UK’s support to disaster relief operations in Beirut, delivering cold storage containers to the Lebanese Armed Forces, which were used to store medical supplies.

C-17s were also used in the government’s Covid-19 response by delivering PPE and more recently to transport vaccinations to British Overseas Territories. 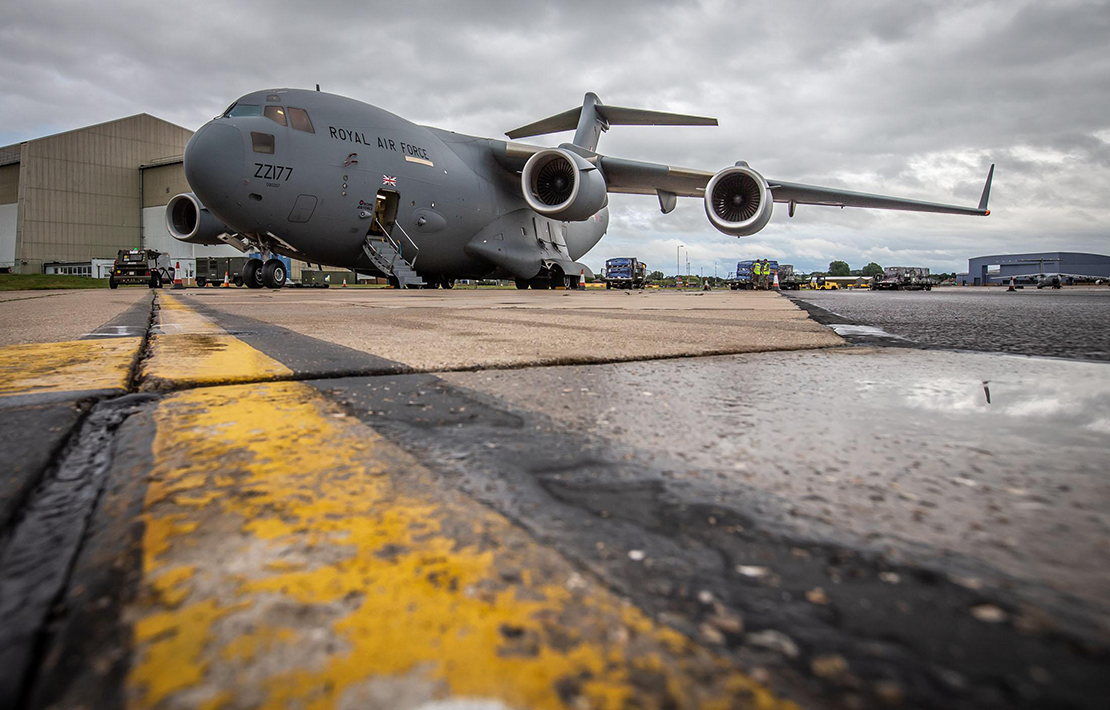 The Boeing and RAF partnership

Through our partnership with the RAF, we contribute to the fleet’s overall mission readiness and preparedness.

Since 2014, Boeing has been delivering aircrew and engineering training support for the RAF’s C-17 fleet at the UK C-17 International Training Centre (ITC) in Farnborough.

The RAF was the first C-17 customer outside the U.S. to use a unique virtual fleet concept developed by the U.S. Air Force and Boeing. The virtual fleet structure ensures cooperative support and spares to the RAF fleet no matter their geographic location.

We are also innovating for the future by developing products and technologies to meet the RAF’s new and emerging requirements. We’re looking to digital solutions to support the UK’s C-17 fleet, including mixed reality aircraft maintenance headsets, data-driven insights and advanced communication technology systems. 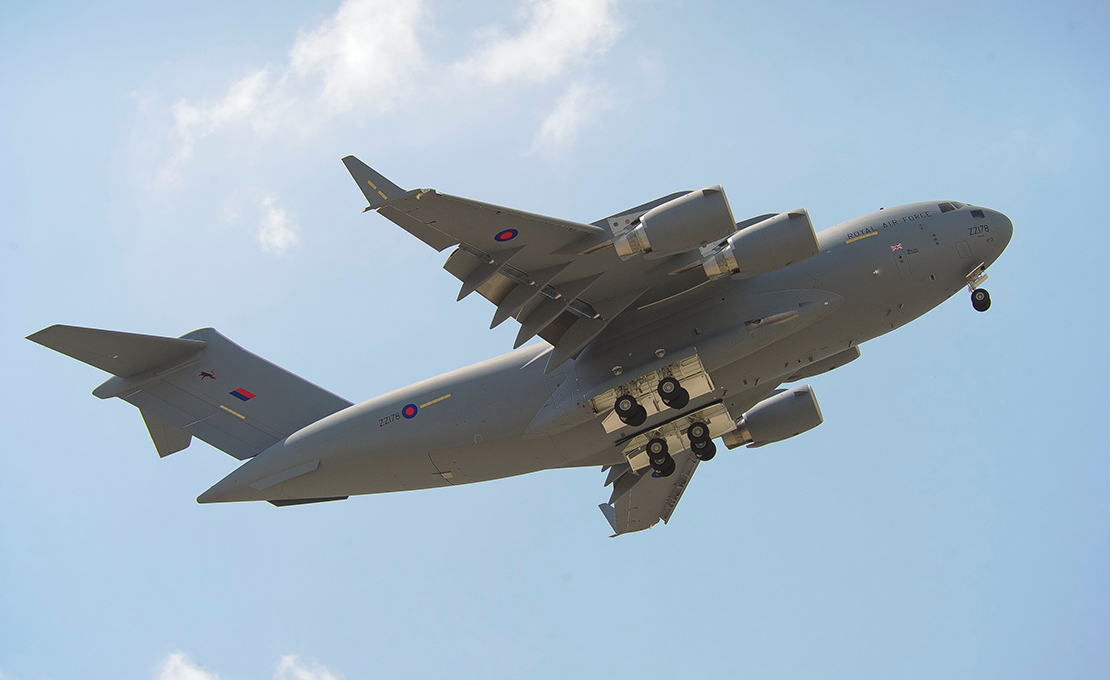