Sir Martin Donnelly was appointed president of Boeing Europe and managing director of Boeing U.K. and Ireland in June 2019. He is responsible for expanding Boeing’s presence and pursuing new growth and productivity opportunities as the senior Boeing representative in Europe, the U.K. and Ireland.

Before joining Boeing, Sir Martin Donnelly spent more than three decades in government service in the U.K. and two years as a senior business advisor and lecturer. He was permanent secretary at the Department for International Trade from 2016 to 2017, and before that he spent six years as permanent secretary at the Department for Business, Innovation & Skills. He also worked on secondment to the French Ministry for Economy and Finance in Paris, and the European Commission in Brussels.

Sir Martin studied at Oxford University, and the College of Europe in Bruges, and is a graduate of the Ecole National d’Administration in Paris. 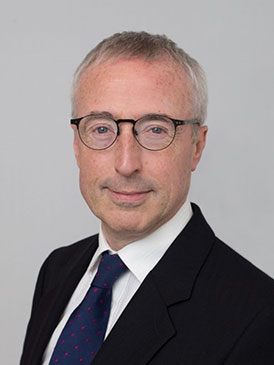