12% of engineers in the UK are women. This year, we’re supporting International Women in Engineering Day and celebrating 101 years of the Women’s Engineering Society (WES).

Meet just some of our inspirational employees, past and present, raising the profile of women working in engineering and STEM subjects. 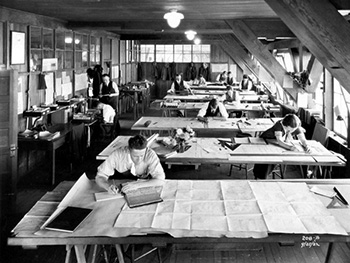 Helen Holcombe, joined Boeing in 1917 as the first woman in the drafting department. Her job was to copy blueprints and then hand them to a carpenter, who built the specified aeroplane parts. In 1925, Helen left the company to begin her career as an architect, designing buildings in Seattle. 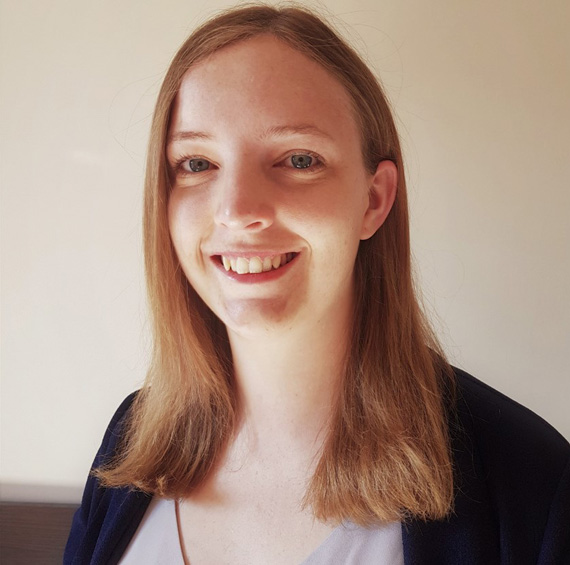 Alice completed her Boeing-funded PhD and as a result, she developed a model to support decision making for platforms, processes and people. She wrote the code for the model using a linear programming optimisation technique and has been refining, testing and applying the model for different operational planning scenarios since. Her work has allowed her to: 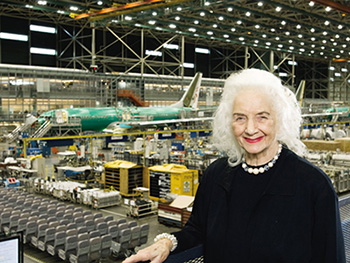 Diana Rhea, holds the longevity record at Boeing: 71 years of uninterrupted service as of November 2013. She joined at the start of World War II as a clerk in the parts ordering group and became the first female manager in manufacturing engineering. 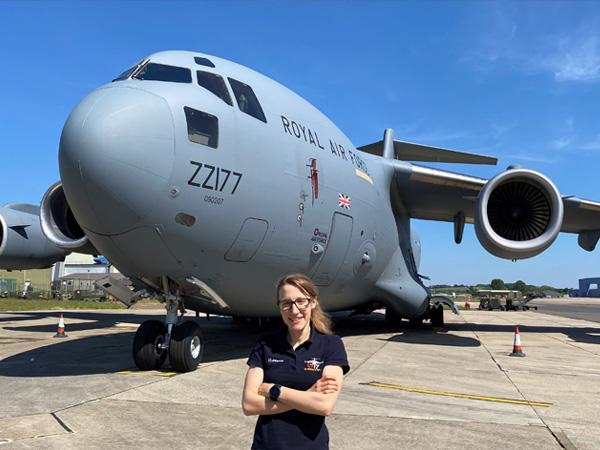 Anne joined Boeing as a summer engineering intern at RAF Brize Norton. Now she works to provide around the clock support for all of our customers who operate the C-17 Globemaster III military cargo transport aircraft.

“My career highlight was last year, when I was lucky enough to spend three months in California working with our head office stress analysis department. Whilst there I got to attend the annual Women in Aviation Conference, which was a fantastic experience. Although it’s pretty hard to top that, anytime I’ve been able to help our customers fix an aircraft and fly an important mission has been pretty cool.” 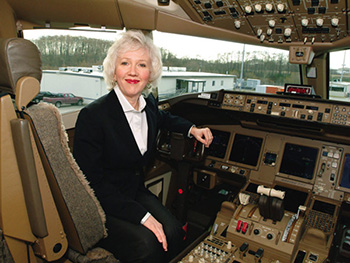 After being hired as a test pilot at Boeing in 1985, Suzanna became the first female pilot in the world to be rated as a captain on the 747-400. Now she’s the Boeing chief training pilot for more than 550 instructors worldwide. 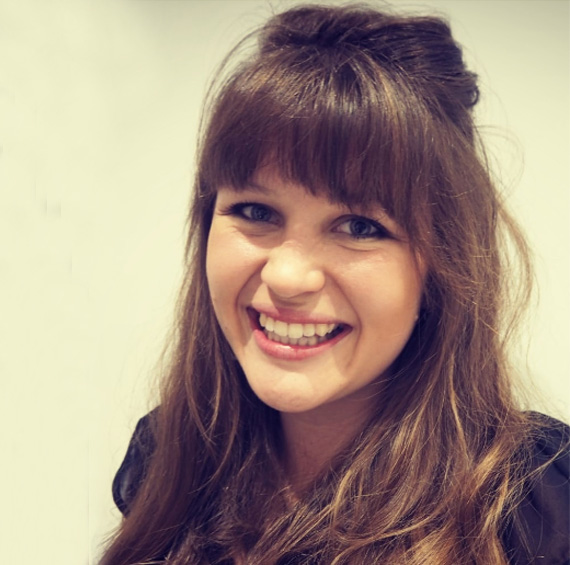 “A key part of any good Project Engineer is to identify possible gaps in the solution and identify alternative answers, in coordination with the wider team. I think you could consider my role as a ‘catch-all’. I get a lot of variety and exposure to the multiple engineering disciplines and functions, and I’m using this experience to explore the next steps in my career as a Boeing Product Review Engineer.”

Kim has worked on leading defence platforms; the Chinook, the Apache and most recently, E-7 in her three years at Boeing. Kim and her team are currently lead the lifecycle of data and documents on the E-7 programme, helping to ensure this critical information is organised and traceable.

“The work I do today leaves a legacy. It’s important we get it right in these early stages. Doing my job properly supports Boeing’s efficiency efforts, as well as protecting vital information, so it’s hugely important for us as a business.”

Find out more about working at Boeing.