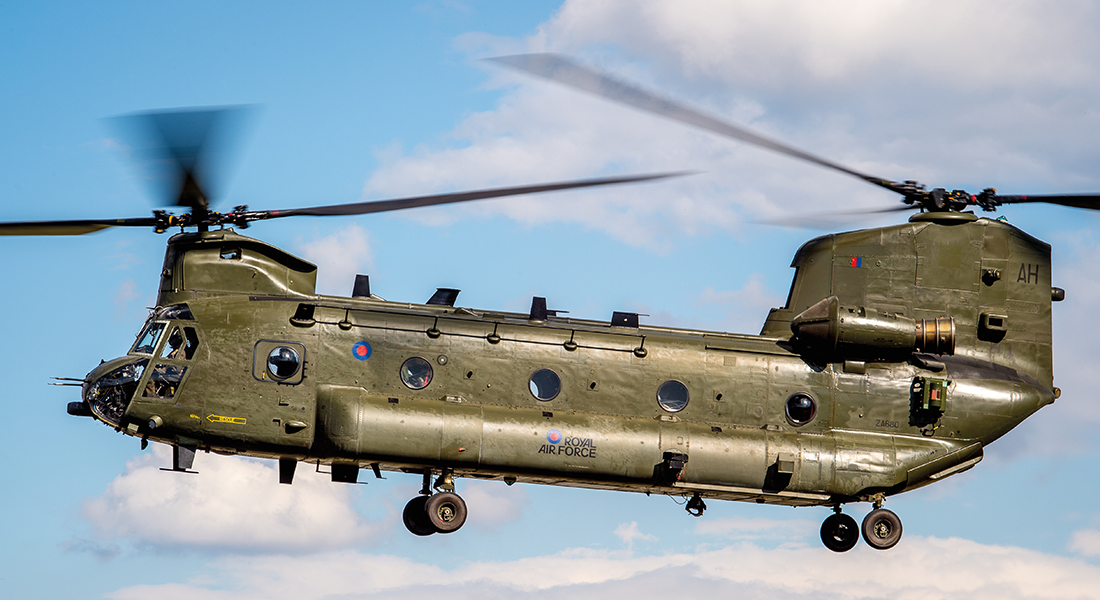 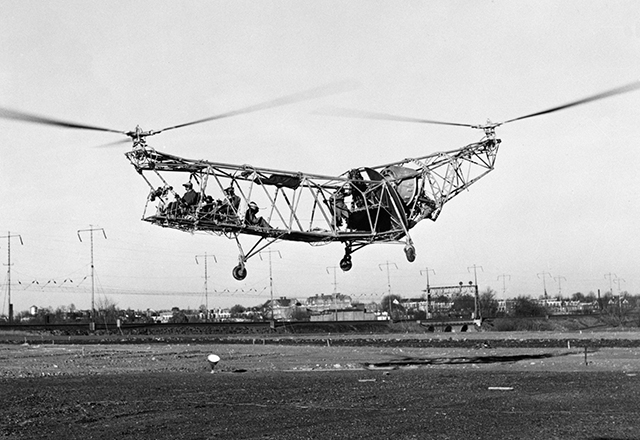 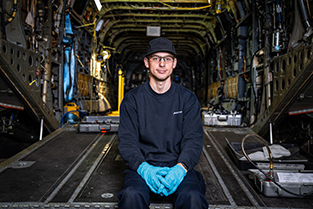 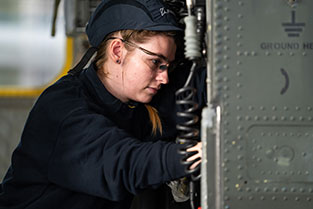 “I enjoy the challenge of working on Chinook. Learning new tasks gives me great satisfaction.” 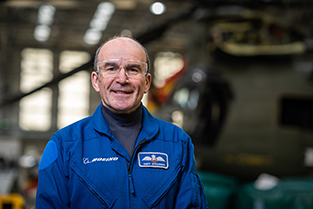 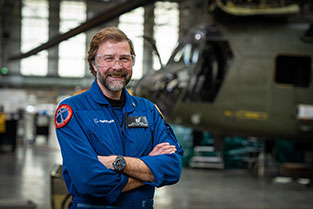 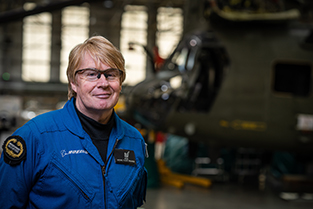