John has a key role in ensuring compliance and the highest standards of governance across the entities he is responsible for, whilst seeking synergy between the BGS businesses in UK&I.

Prior to joining Boeing, John was a senior airline executive in Europe and has been in the aviation Industry for 23 years. He gained his first degree in Mechanical Engineering in 1988 and more recently an MBA from Lancaster University in the UK. John has previously held leadership positions in British Airways, Virgin Atlantic, Flybe and Flybe Finland. 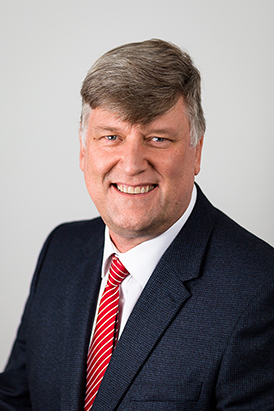